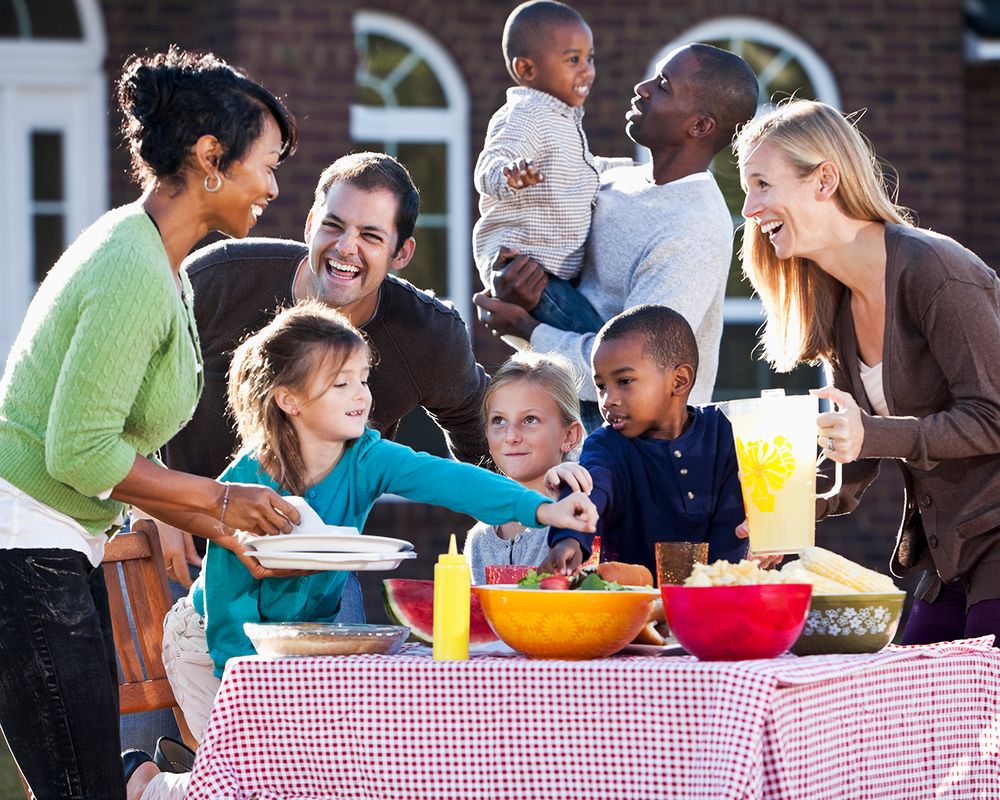 Welcome! Let’s get to know our neighbors.

We know genuine connections with neighbors next door and business owners down the street make for a more meaningful experience. And we believe getting to know people in our community should be simple. That’s why Stroll meets you where you’re at – your mailbox.

We are grateful to serve this amazing community.

Stroll is made possible by the great local businesses who support this magazine. If you’re ever in need, please keep them in mind!

Jim Harvey has been a resident of Crofton, MD since 1994 and launched Living in the Triangle magazine in 2015. Jim is a member of the Crofton Civic Association Board and the Crofton Kiwanis Club, and former president of the Crofton Rotary Club. A former international management and marketing consultant to the online and print publishing industries around the world, he loves that Living in the Triangle allows him to get to know Crofton better than ever and help over 40 local charities and civic organizations in the community. Jim is married to Sue Harvey and has a son, two daughters, and two grandchildren. 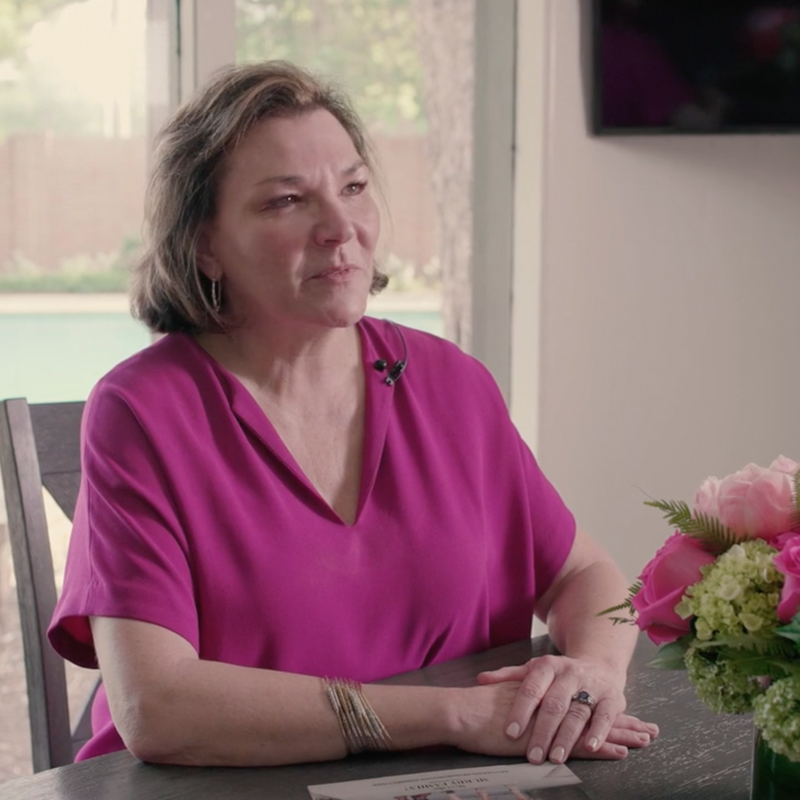 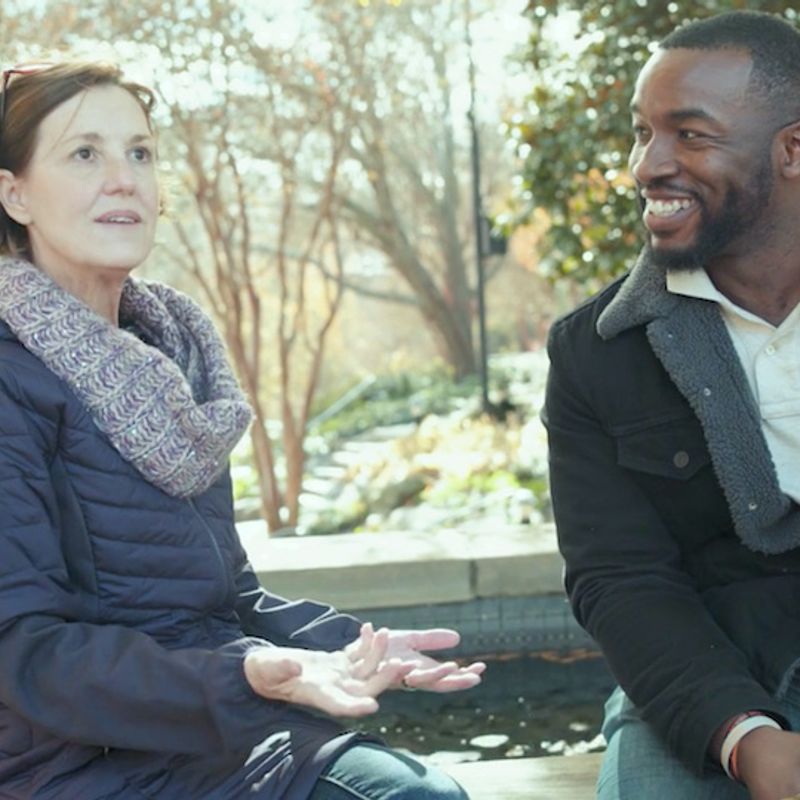 Stay up to date on the latest by following Stroll on social media.